Put a bit of “juice” in an electronic device, it gets turned to steam, and you inhale the vapor — over and over, as if you’re addicted.

What could be the harm?

Vaping has been sold as a better option than real tobacco for smokers. But it’s become a rapidly growing fad for youth who’d never been addicted to nicotine before.

Now the news is full of vaping deaths and lung ailments. Doctors are finding 18-year-olds with the lungs of an elderly person. In a Sept. 18, 2019, National Public Radio story, the Centers for Disease Control and Prevention has so far counted 280 cases of illness, and seven deaths, connected to vaping.

Symptoms include coughing, weight loss and breathing difficulties. Hospitalized patients have been diagnosed with lipoid pneumonia (rare ailment where oils enter the lungs) and other respiratory disease.

“Chemical exposure” is the likely cause, the CDC says, but details have yet to be made clear. Black market THC (the chemical that delivers the high of marijuana) products are often connected to the ailments.

Seven deaths nation-wide might not seem like a crisis, compared to the 480,000 lives tobacco takes in the U.S. each year.

Are e-cigarette vapors less-damaging to the lungs and body than the smoke of burning tobacco? Here’s what research tells us so far:

1: Tobacco causes disease and can lead to the deaths of its users — this is a proven fact. Tobacco smoke is full of chemicals known to cause cancer, lung disease, heart disease and other ailments.

2: Tobacco smokers usually don’t see signs of disease until after decades of use. Smoking cigarettes, pipes, cigars (as well as chewing tobacco) has gone on for centuries, with daily cigarette use very commonplace throughout the 20th century. Smoking, and the health problems it leads to, is very well known.

3: E-cigarettes were first marketed in 2004, and grew rapidly into a $10 billion industry by 2017. Impacts from a lifetime of use have yet to be seen. There are no long-term studies on vaping.

4: Other studies on vaping are few. So far, the FDA has found that e-cigarettes contain “known carcinogens and toxic chemicals,” including the same found in tobacco, antifreeze and formaldehyde.

5: If you’re a tobacco user, can vaping help you quit? The National Center for Health Research points to studies finding that e-cigarette smokers are no more likely to quit successfully than tobacco smokers trying to go cold-turkey, though 85% of vape users claim they were using them to quit smoking.

6: There’s a reason why quitting smoking or vaping is extremely difficult — their key product is nicotine. Inhaled into the lungs, it hits the bloodstream, then the brain, very quickly. It causes dopamine to activate the brain’s reward centers. After regular use, if a smoker/vaper goes without nicotine they become stressed, irritable, and have a hunger that’s only satisfied by more nicotine. It becomes a chemical that one requires to feel “normal.” This is called addiction.

7: The earlier a user gets addicted to nicotine, the more-difficult it is to quit later in life.

Even if vaping were harmless — and signs show that it’s not — the nicotine inhaled will make you dependent. You’ll become a customer for life. Why do you think tobacco companies have invested in e-cig companies? 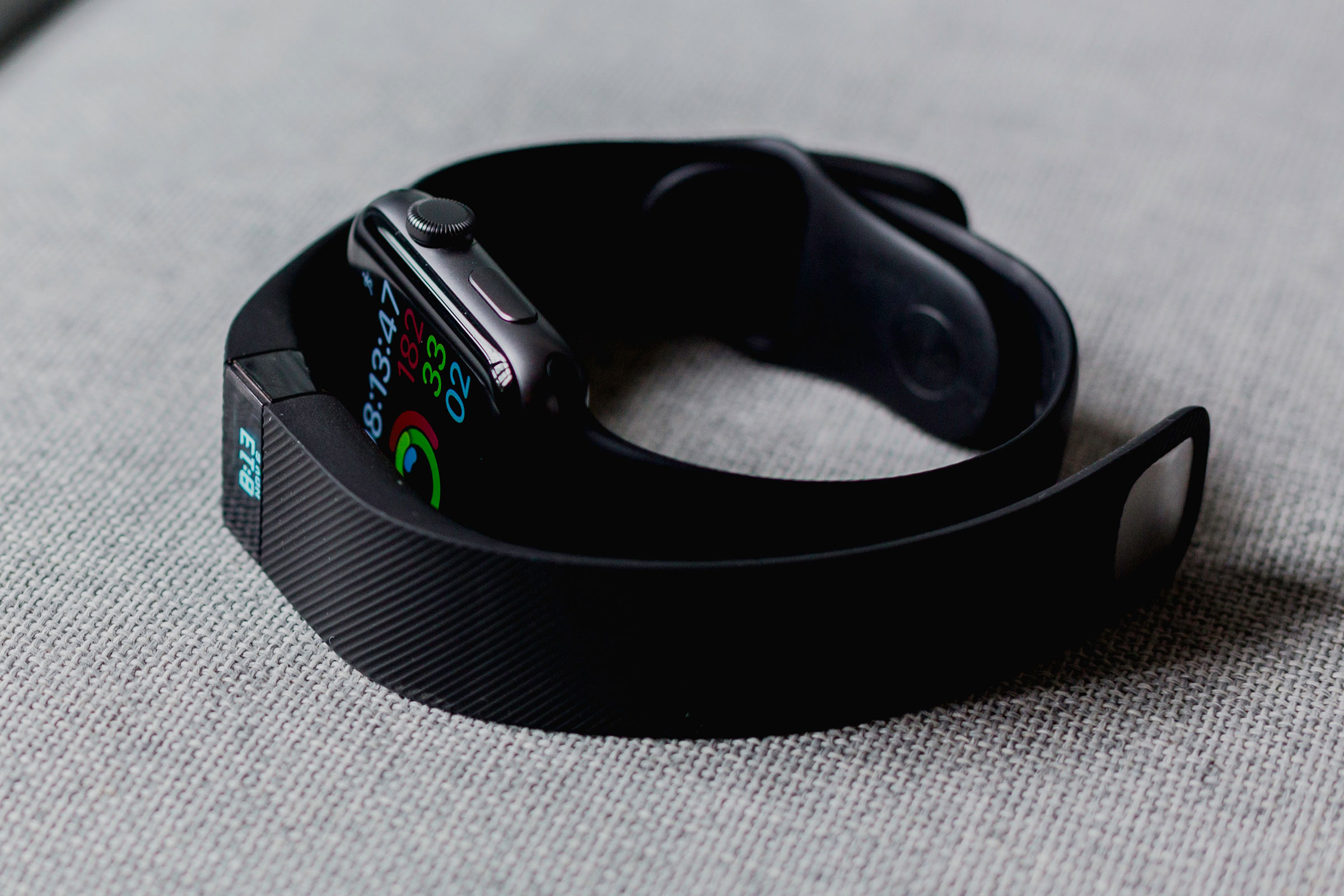